Wonderful and Favourite 'Medals' of 2016

2016. What have I done? Was 2016 eventful, suspenseful, wonderful?
I don't like year end. It's a reminder. Masa yang dipinjamkan kepada kita, semakin singkat. Dengan masa yang semakin singkat, and with the coming year of 2017, will I spend it wisely? Can I complete anything, something, everything in time? Before..you know.. (*serious & thoughtful face).
Pffttt...same question every year..boring makcik.
Got so many 'medals'. Thankfully, those 'medals' do help me to look back and recall.
Dragon Back Run. Lousy run hahahah. Flag-off was really close to masuk waktu subuh. I did my subuh prayer first, in the canteen's prayer room (flag-off at SK Meru 2). And so, I was a lone runner in the dark, yang lain dah jauh ke depan (harapkan lampu henpon je). Sweeper cop followed me since I was the last runner. When you ran alone in the dark, it was quiet, kampung road some more, you entertained baaad thoughts. A lottt. I was suspicious of incoming cars, cyclists. I even had a crazy suspicion about the cop. Haru tak? Aisshhh..toksah buat dah. Tobat. But the medal..hahahha chantekkk. Paling artistic in my medal collections. So trauma terubat.
Rinjani..hah. Once upon a time, I told myself I could never climbed Mt Kinabalu (which I did climb). And yet, I managed to conquer Mt Rinjani. Bucket list item. Wrote so long about this one.  http://kembara4dia.blogspot.my/2016/11/gunung-rinjani-sudah-ku-daki-tapi-tasik.html.
Boh Eco Trail run. Run kee? More like sight-seeing, ran a bit, walked a bit, stopped and took photos a lot. 2 bucket list items stricken off at the same time. Running in a tea plantation and won a photo contest. First time in a run in which organizer provided air kelapa muda. Terbaik!  http://kembara4dia.blogspot.my/2016/06/dream-came-true-twice-boh-eco-trail-run.html
Crystal challenge run. Errr...I could not recall much about the run. Frankly speaking, it was all about the crystal medal which was shown in the online registration page. Sejujur2nya, kalau tak kerana medal tu, tak register makcik. My one and only crystal medal. Quite heavy, you can turn it into a paper weight or toss it to somebody's head.
Standard Chartered KL Marathon. Why was it so special. Because it has been a while since me and hubby ran together, finished a race together. And also I improved my 10K timing compared to previous year's event.
Umrah and ziarah. Ohhh...umrah. Termenung seketika. Hati sedih tapi berbunga-bunga. Jiwa meronta-ronta mahu ke sana. Rindu pada ketenangan sudah melanda (sounds mengada-ngada pun ada). I want to do and will do this again, insya Allah.  http://kembara4dia.blogspot.my/2016/11/umrah-awwal-naam.html
So, that was my 2016 in a nutshell...which..actually was quite eventful, suspenseful and wonderful. Ran a lot, did a number of bucket list items, and yes, arrived at an important milestone in life as a muslim. TQ medals, for helping to remind me.

A very fruitful year.
Many achievements, physically and spiritually. Kagums I :)

Blog that I stalk

Sky is the limit 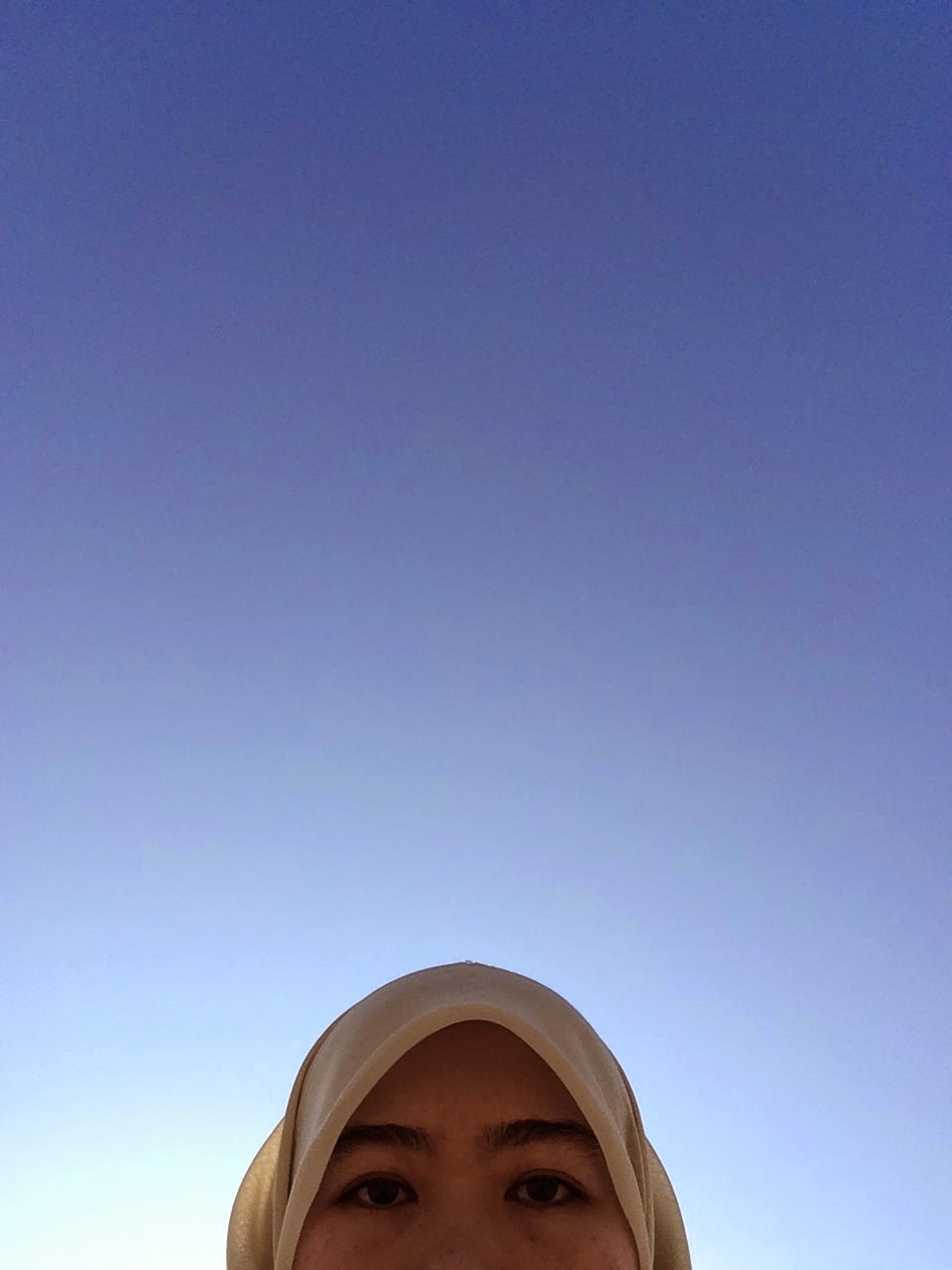